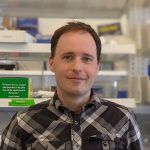 Every tumor evolves from a single cell. This single cell divides to become two cells, those cells divide to become four cells, and so on, eventually creating the billions of cells that we see in a patient’s tumor. Along the way, individual cells evolve and mutate. As a result, when we look at the whole tumor, many cells look very different from each other. We often don’t know what causes these differences or which differences are important, but we know this diversity is responsible for the drug resistance seen in many patients.

Our goal is to figure out how these differences come to be. The first step is to track the pattern of cell divisions that generate the tumor. The technology we’ve developed records the family relationship between all cells in a tumor. We combine this system with single cell sequencing in mice, mapping tumor development to understand how resistant populations evolve. These maps will allow researchers to design better treatments that target these pre-resistant populations, enhancing our current treatment options. 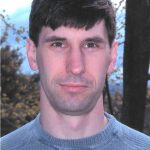 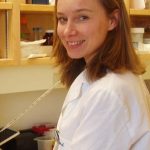 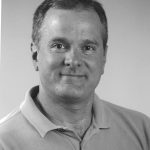 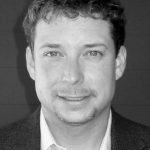 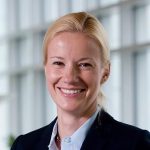 Breast cancer is divided into different categories, called “subtypes”. These subtypes are based on proteins that are present or missing in a patient’s tumor cells that signal them to grow in response to hormones or other factors. This is important because the cancer therapy most likely to be successful is chosen based on the patient’s cancer subtype. Although some subtypes respond to certain drugs, approximately 10 – 20% fall into the “triple-negative” breast cancer (TNBC) subtype, which is one of the most aggressive types of breast cancer. It is difficult to treat and often comes back, even when the initial therapy appears to be effective. This is why we urgently need new ways to treat TNBC. Research findings show that certain signaling proteins, kinases and phosphatases, are often changed in TNBCs. They control cell growth, response to drugs, and cell death. Drugs that target kinases have shown great success in cancer therapy. However, tumors often adapt to them, and these therapies stop working. Using combinations of drugs can overcome this, but it is hard to predict which drugs will work best together. Although kinases have been studied in great detail, less is known about phosphatases and their function as tumors adapt to therapy might help us to better treat TNBC. We have developed a new approach to study phosphatases in tumors and cancer cells. Our analyses will help to determine their role in TNBC, identify new targets for drug development, and improve predictions for combination drug therapies.