Why the V Foundation is Important to Us

As many of you know, Stephanie and her father, Frank, have a special bond over N.C State. Frank took 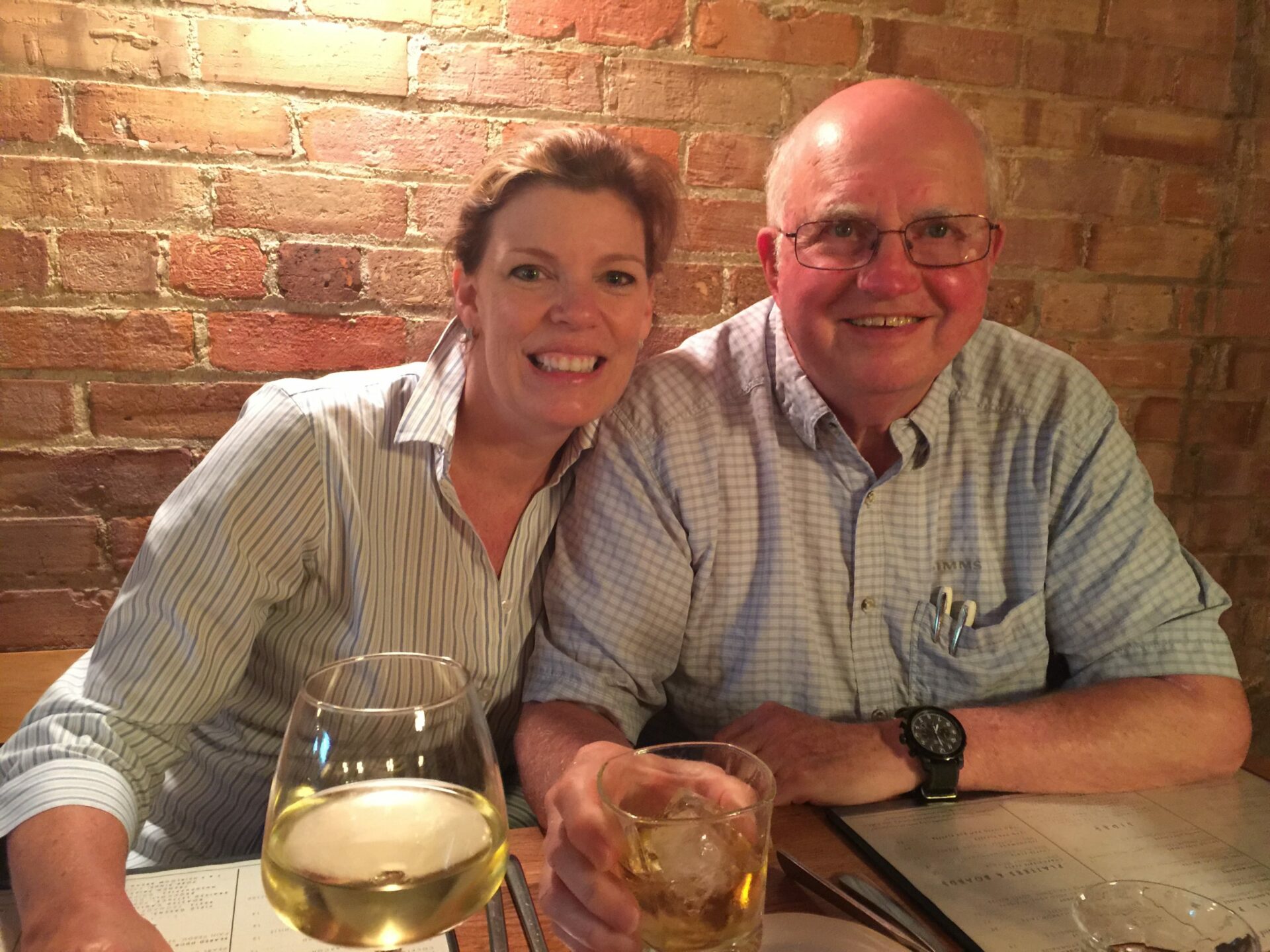 Stephanie to see N.C. State basketball games since she was about five years old. One of the most memorable moments they had together was in Reynold Coliseum in 1983 when they attended the ACC Finals and the Wolfpack won to make it to the NCAA tournament. This was the beginning of Jim Valvano and his Cardiac Pack’s run and what happened in the end turned out to be the greatest Cinderella story in all of sports history.

In November of 2016, Stephanie was diagnosed with pancreatic cancer and she passed away in August of 2017. Every day, she lived her life to the fullest and her legacy continues at the V Foundation.

In honor of their love for Jim Valvano, N.C. State basketball and that magical year when the Wolfpack took it all, we have established the Frank S. Smith and Stephanie H. Smith fund with the V Foundation. We are thrilled that 100 percent of all direct donations will go directly to support cancer research.

This is how we can truly make a difference together and combine our legacies. It will be a forever reminder of the wonderful father daughter bond we have had for so long. We hope you will give generously to the V Foundation so innovations in cancer treatment can be achieved.