For many cancers, there is no way to tell who has been completely cured and who needs more treatment. As a result, many patients receive additional treatments aimed at killing every remaining cancer cell, even though some of these patients are already cancer free. 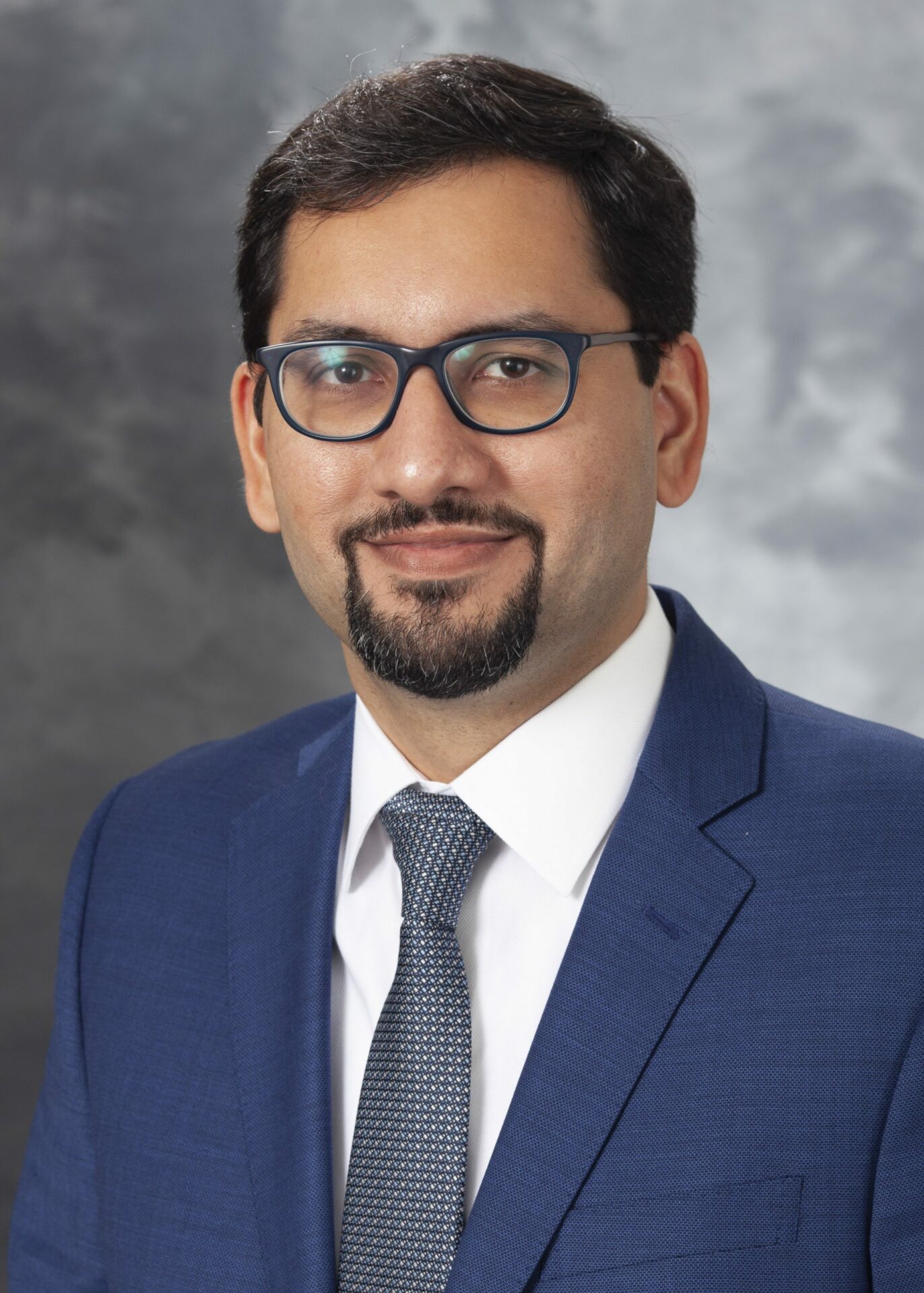 To help patients avoid unnecessary treatments and the side effects that come with them, Muhammed Murtaza, MD, PhD, from the University of Wisconsin-Madison is developing a new blood test with V Foundation funding. Unlike available tests, his team’s test is designed to be sensitive enough to tell when just a few cancer cells remain. “We want to be able to identify the presence of any residual disease so that each patient can receive just the right amount of treatment needed,” said Murtaza.

The problem is when circulating tumor DNA levels are so low that they are undetectable with available tests. It’s not always clear if a negative test result means the cancer is gone, or just too small to be detected. “We wanted to figure out if this was a problem with the sensitivity of the detection methods,” said Murtaza. “We also wanted to see whether circulating tumor DNA levels could be useful in the treatment of early-stage cancers.”

Better tests could potentially help doctors catch cancer earlier and detect residual cancer cells after treatment, but identifying tumor mutations in blood plasma requires an extremely sensitive test. A 10-milliliter vial of blood – the amount usually collected during a lab test – contains about 6,000 copies of the genome. For patients with metastatic cancer, less than 1% of that DNA is from the tumor. For early-stage cancer patients, that percentage is far less.

To do this, Murtaza and his team spent years developing a blood test that looks for a hundred mutations present in a patient’s tumor biopsy. If even one or two of the mutations from the biopsy are present in the blood plasma, that provides enough evidence that the tumor is likely still present, and thus more treatment is needed. The challenge was finding a way to reliably identify a hundred different mutations from a specific patient’s tumor without having to change the assay, or test protocol, for each patient.

“A lot of work went into achieving reliability and stability in the lab, coupled with improvements in computational analysis so that we can leverage the assay and the data we are generating to make a judgment about each sample,” said Murtaza. “The integrated nature of the computational and molecular biology parts of the lab were instrumental in making this advance. We also worked closely with our clinical partners to interpret the information.”

Taking the test to the clinic

The researchers call their approach targeted digital sequencing, or TARDIS. To find out if TARDIS is sensitive enough to detect residual cancer, the researchers tested it with a small group of early-stage breast cancer patients who received chemotherapy to shrink their tumors before undergoing surgery.

Murtaza’s team is now conducting a follow-up study in a larger group of breast cancer patients to further validate the test. They have also started applying the approach to other tumor types such as the brain cancer glioblastoma and colorectal cancer.

“As things stand now, we can use TARDIS in research studies and clinical trials to identify patients who may need additional therapy,” said Murtaza. “My hope is that we will continue to push the sensitivity so that if it doesn’t show evidence of disease in patients, we can be confident that the patient doesn’t need more treatment.”

Murtaza says that when he began this project, the idea for developing TARDIS was very aspirational, but V Foundation funding helped make it a reality.

The V Foundation support helped me develop this technology to the point where we could solicit support from the NIH. We’ve now been awarded two different grants from the NIH for projects that are applying this technology.Muhammed Murtaza, MD, PhD

Ultimately, he hopes that TARDIS will help more patients achieve the sigh of relief that comes with knowing they are cancer free—and thus sparing them from unnecessary treatments.