The poignant words from Stuart Scott’s 2014 speech at the ESPY Awards have inspired countless others, but it is his own legacy that continues to grow following his passing on January 4, 2015. Stuart was a passionate supporter of cancer research, specifically research investigating the disparities that so negatively affect minorities. Since the V Foundation and ESPN teamed together to create the Stuart Scott Memorial Cancer Research Fund, $10. 5 million has been awarded for research grants from funds raised through the Sports Humanitarian Awards, Bristol Myers Squibb and other generous donors.

More on the Stuart Scott Fund Give Today

In the past month alone, a remarkable team has come together to continue championing the Fund and honoring Stuart’s legacy. Here’s a look: 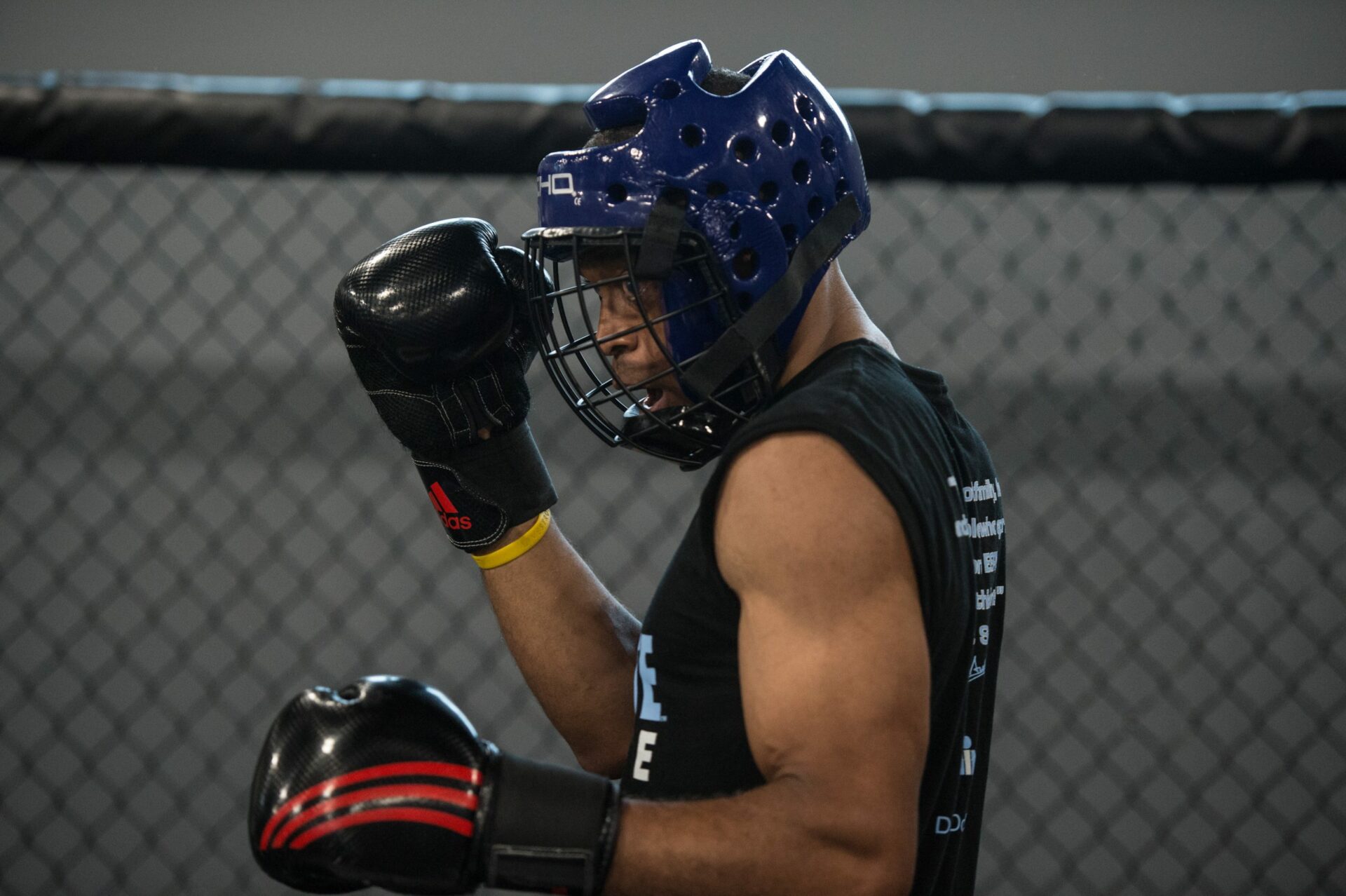 On December 5, the UFC dedicated it’s Fight Night to the Stuart Scott Fund and made a $100,000 contribution to support the life-saving research. Stuart was a mixed martial arts fan and even trained while undergoing cancer treatments.

Give and Go to Fight Cancer

The Brothers of Alpha Phi Alpha launched the “Give and Go to Fight Cancer“ campaign on December 4, a month-long initiative that asked Brothers to not only give to the Stuart Scott Fund, but to also go and schedule a cancer screening.  The campaign wrapped on January 4, the anniversary of Stuart’s passing, raising nearly $20,000. 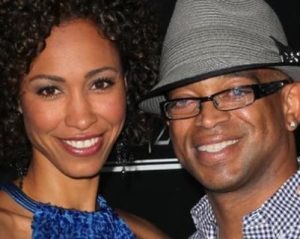 ESPN broadcaster Sage Steele joined us on the Voices for Victory podcast to talk about her good friend Stuart Scott. She shared some behind-the-scenes stories about when they first met, the days leading up to his unforgettable ESPYS speech and how living through Stuart’s cancer journey prepared her for her dad’s diagnosis.

Stuart was a proud dad, and his daughters, Taelor and Sydni, have taken the baton and run with it. Check out this piece they wrote for ESSENCE about losing a parent to cancer. 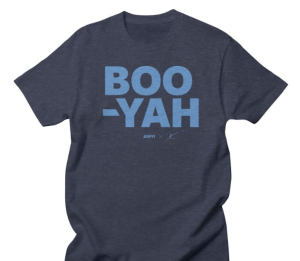 ESPN teamed up with Threadless to create a t-shirt that not only supports the Stuart Scott Fund with every purchase, but also gives you an excuse to display Stuart’s most iconic catch phrase. The shirts are available while supplies last through June, and have already raised more than $103,000.

How are your donations making a difference?

Both were funded by the Stuart Scott Memorial Cancer Research Fund.